Yogyakarta (pronounced: Jogjakarta), is a city known as Ko

ta Pelajar (City of Education) due to its immense number of high education facilities in its vicinity. Among the tourists, Yogyakarta is famous for its heritage, both artistic and intellectual. Many forms of Javanese traditions and cultures are still preserved and could be observed in the citizen’s daily life.

Tracing back around a thousand years ago, Yogyakarta was the center of a great, prosperous, and high-civilized ancient kingdom of Mataram. Its legacy was shown in numerous archeological site scattered around its vicinity including Borobudur Temple, the biggest Buddhist temple in the world and was built between 8th and 9th century — nearly 300 years before Angkor Wat was built. It is now become Indonesia’s most important archeological sites, along with Prambanan Temple. 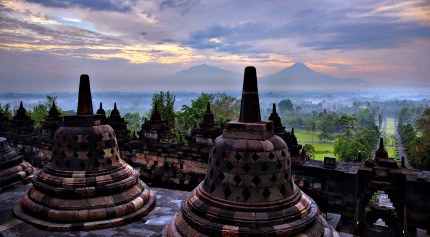 A view of Borobudur Temple in the morning. (photo by: Andrew JK Tan)

Yogyakarta is a place with many attractions, where culture lives and history remains. It is such a place where old ways of live mashed with modernity, without too much chaos ensuing between the two. 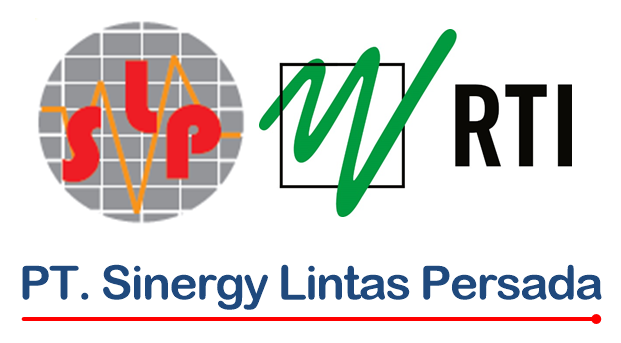